You heard that right, my first published comics work.

Details are still up in the air but looks like I’ll be inking and coloring a 9 page story for an indie anthology.

For anyone who knows me this has been my freaking dream since 5th grade.

And I freaking love snow too! In Texas no less!

An very interesting article about Ayahuasca and how Amazonian Shaman use it to learn, heal and communicate.

In 1984, a young Ph.D. student at Stanford University named Jeremy Narby traveled to the Peruvian Amazon to conduct field research for his thesis in anthropology. Raised in Canada and Switzerland, Narby lived for two years with Peru’s Ashaninca tribes, and had read accounts of the remarkable healing abilities of their shamans. When he told the shamans about his chronic back problem, they offered him a plant-based cure, a sanango tea consumed when the moon was new. It would, they cautioned, leave him debilitated for two days, at first chilled and then unable to walk; afterward, he would be fine. Their forecast proved accurate; Narby drank the tea and felt chilled to the bone. When the cold abated, he found he could not stand. By the third day, the pain in his back was gone. Twenty years later, it has not returned.

Curious to learn more, Narby questioned the shamans about the source of their knowledge. They told him something that he—trained in the materialist, rationalist ethos of Western science—could scarcely comprehend: that their wisdom derived from spirits within the plants themselves. In other words, they said, the plants of the Amazonian rainforest spoke to them, giving precise instructions in the art of healing and a great deal more. Narby initially thought this claim was a kind of shamanic joke. He quickly learned otherwise.

Read on – Plants with Soul

Comics writer Grant Morrison talks about DMT, alien (but not extraterrestrial) entities, the nature of observer based and created reality, social change and the nature of the ego.

I seriously have an entirely new respect for Grant Morrison. And only partly so thanks to countless synchronicities between comics, art, hallucination, alien entities, consciousness, metaphysics, the occult and more.

Funny stuff, and political too! The Eye of Saturn…

…is looking at you. 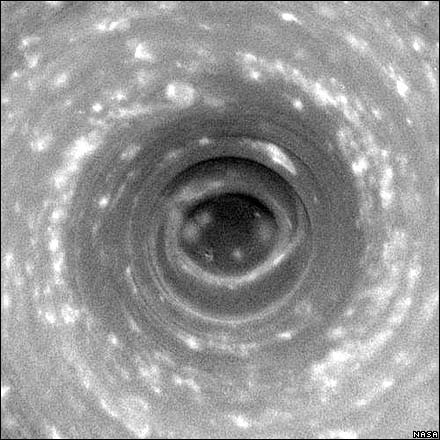