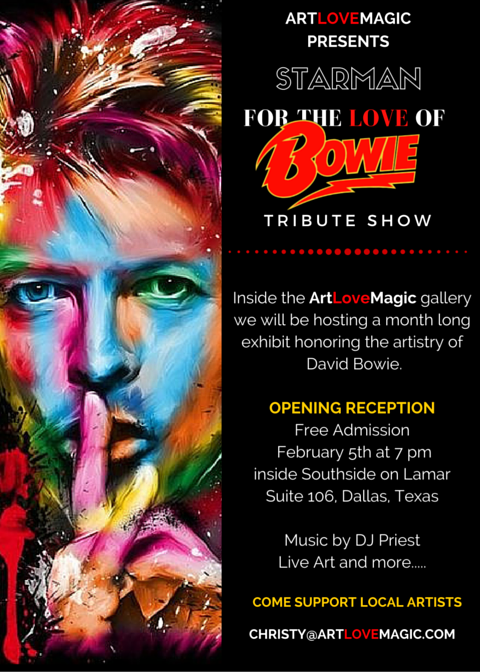 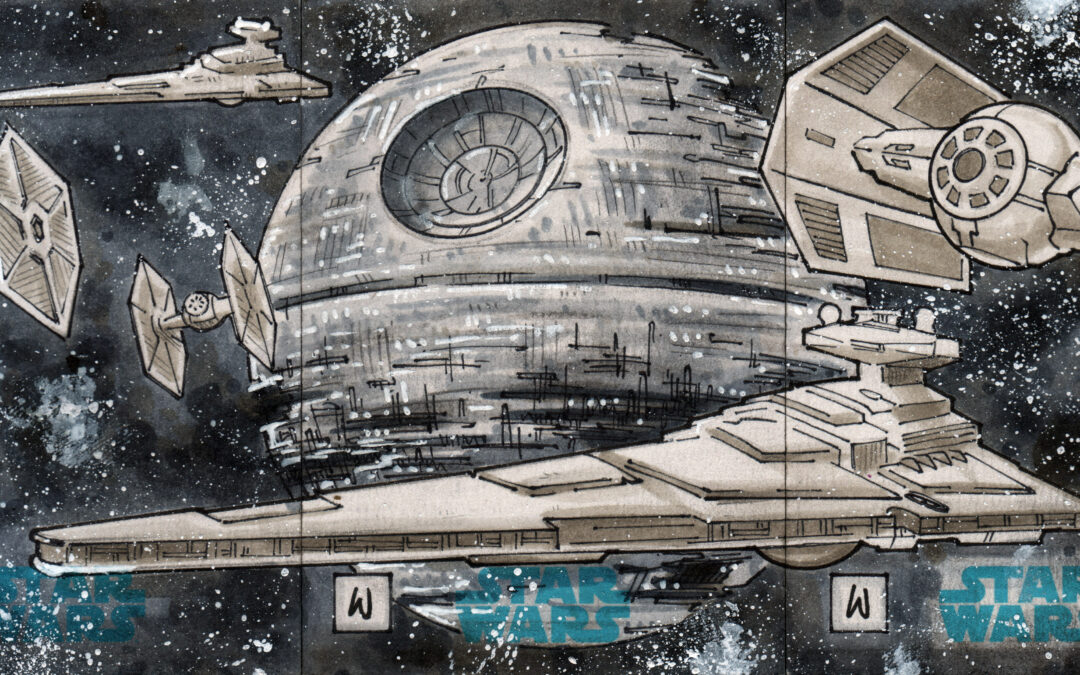 Back in mid 2015 I was lucky enough to get invited to participate in one of the Topps Star Wars card sets. I did over 100 full color cards featuring characters from the first 6 movies, Clone Wars and Rebels that are available now a specialty inserts in the Journey to The Force Awakens hobby boxes.

It's officially here! I was lucky enough to see it last night, but the force officially awakens today! And to celebrate here's all of my cards from the #topps journey to the force awakens scratch card set. See the movie. It's truly an amazing piece of filmmaking. And may the force be with you.

Below are a few of my favorites.

If you want to have a look at each one individually you should totally go stalk my Instagram account.